01. Edit your oregon unemployment tui online
Type text, add images, blackout confidential details, add comments, highlights and more.
02. Sign it in a few clicks
Draw your signature, type it, upload its image, or use your mobile device as a signature pad.
03. Share your form with others
Send tui oregon via email, link, or fax. You can also download it, export it or print it out.

Dochub is a perfect editor for updating your documents online. Adhere to this simple guideline edit Oregon tui in PDF format online for free:

Try all the advantages of our editor right now!

Regular unemployment insurance (UI) claims expire after 52 weeks. That means you cannot claim any more weeks of benefits after your claim has expired even if there is a positive balance in your account.

What reasons can you quit a job and still get unemployment?

You may qualify for unemployment benefits if we decide you quit for the following good-cause reasons: You quit to take another job. You became sick or disabled, or a member of your family became sick, disabled or died, and it was necessary for you to quit work.

How much Oregon unemployment will I get?

Amount and Duration of Unemployment Benefits in Oregon Your weekly benefit amount will be 1.25% of the total wages in your base period, subject to a weekly minimum of $151 and a maximum of $648. Benefits are generally available for up to 26 weeks.

Can an employer deny unemployment in Oregon?

Some situations can stop or deny your benefits. These situations require the Employment Department to examine claims, determine eligibility or issue administrative decisions. They include, but are not limited to: Quitting a job.

How do I know if my Oregon unemployment claim was approved?

After you file a claim We will let you know if your claim has been approved or not. We will mail you a letter to let you know. If you are approved, we will let you know how much money you will get and what to do next. It is taking us a minimum of four weeks to process regular unemployment insurance (UI) claims. 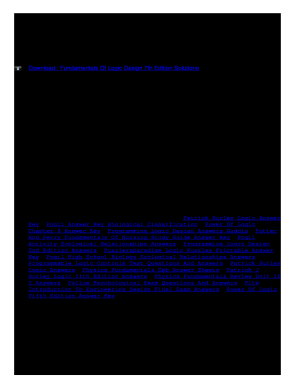 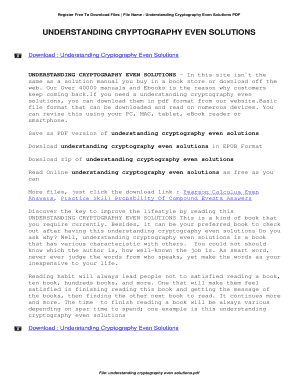 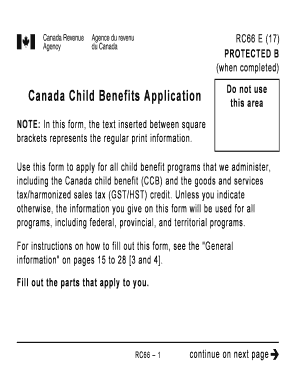 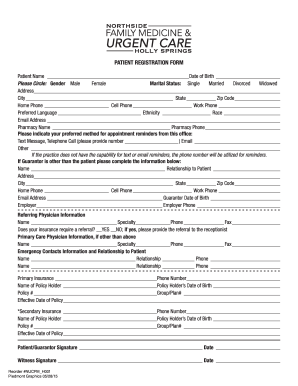 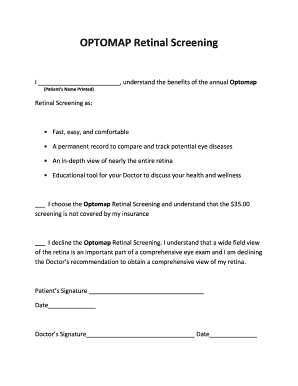 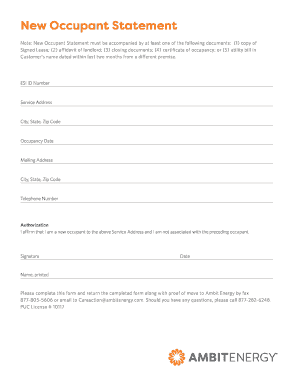 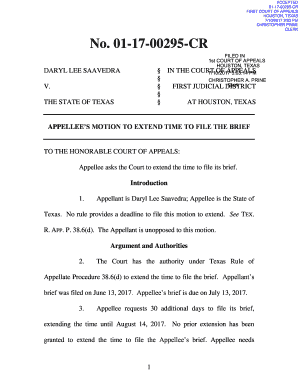 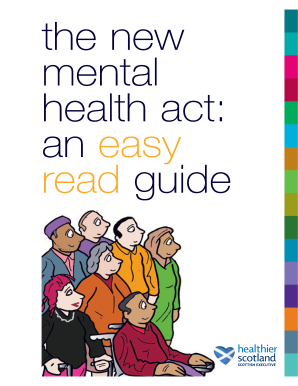 It is taking us a minimum of four weeks to process regular unemployment insurance (UI) claims. You can check on the status of your claim by logging into our Online Claim System.

What qualifies me for unemployment in Oregon?

You must be unemployed, physically and mentally able to work, available for work and actively seeking work each week that you claim. You must be willing and able to work all of the days and hours normal for type of work you are seeking.

What is the maximum unemployment benefit in Oregon 2022?

Can I collect unemployment if I quit?

What is the minimum unemployment benefit in Oregon?

Amount and Duration of Unemployment Benefits in Oregon Your weekly benefit amount will be 1.25% of the total wages in your base period, subject to a weekly minimum of $151 and a maximum of $648. Benefits are generally available for up to 26 weeks.

Under Oregon's House Bill 2787, certain students from Oregon who intend to become U.S. citizens may qualify for resident tuition rates.

The Owens tui chub (Siphateles bicolor snyderi) was described in 1973 as a subspecies of tui chub endemic to the Owens River Basin in Eastern California, ...

Under the TUI program, dislocated workers can get training or attend school while unemployed and receiving unemployment insurance (UI) benefits. It waives the ...