01. Edit your act 13 form online
Type text, add images, blackout confidential details, add comments, highlights and more.
02. Sign it in a few clicks
Draw your signature, type it, upload its image, or use your mobile device as a signature pad.
03. Share your form with others
Send act 13 abuse reporting form via email, link, or fax. You can also download it, export it or print it out.

With DocHub, making changes to your documentation requires only some simple clicks. Follow these quick steps to modify the PDF Act 13 form online free of charge:

Our editor is super easy to use and effective. Try it now!

How do you prove elder abuse in PA?

Look for any abrasions, bruises, fractures, burns or any other injury \u2013 these may be signs of physical abuse. Look for signs of psychological abuse such as threats, intimidation or humiliation. Signs may include low self-esteem, withdrawal, extreme changes in mood, suicidal behavior, confusion or disorientation.

Is elder abuse a crime in Pennsylvania?

Elder abuse and neglect is illegal in Pennsylvania. Abusive conduct covered by law includes: Illegal use of chemical and physical restraints. Unreasonable confinement.

Is elder abuse a crime in Pennsylvania?

Elder abuse and neglect is illegal in Pennsylvania. Abusive conduct covered by law includes: Illegal use of chemical and physical restraints. Unreasonable confinement.

What are the five major consequences of elder abuse?

What are the 4 types of mandatory reporters? 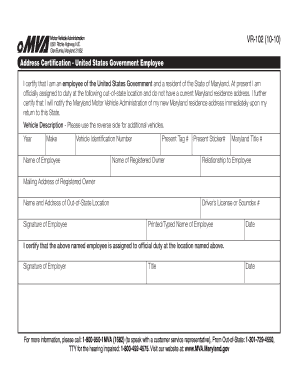 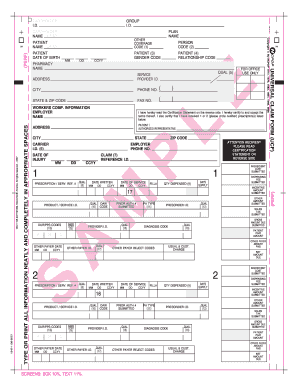 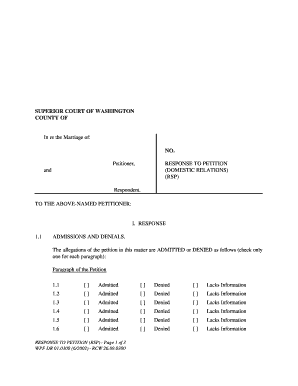 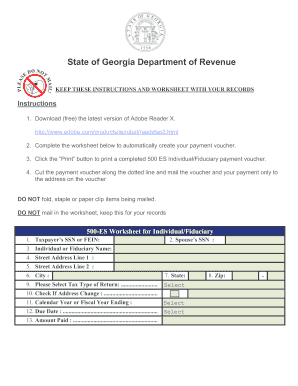 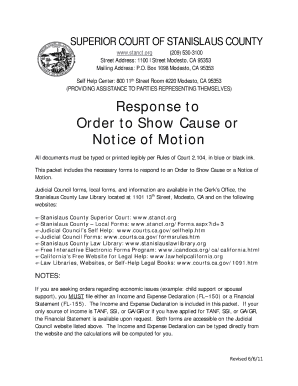 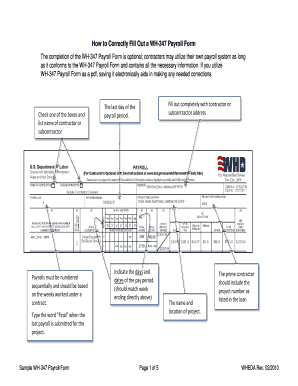 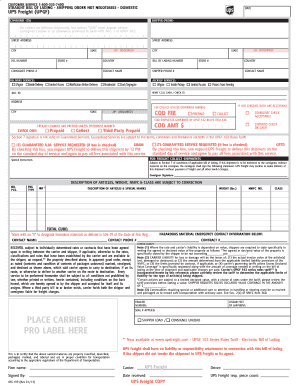 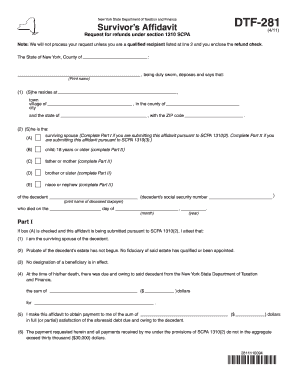 What does a mandated reporter have to report in PA?

Mandated reporters, by law, must report suspected abuse when you have reason to suspect on the basis of medical, professional or other training and experience, that the child has been abused.

Are teachers mandated reporters in PA?

Mandatory Reporting Duty for All Educators Under the amendments to the Act effective in February of 2014, all educators are now man- dated reporters to PDE if they know of any action, inaction or conduct by an educator which constitutes sexual abuse or exploitation or sexual misconduct under the Act.

What is the penalty for elder abuse in Pennsylvania?

Violation of the act resulting in serious bodily injury is punished as a felony of the first degree, the penalty for which is a fine of not more than $25,99 and a term of imprisonment of not more than 20 years.

What are the 4 types of mandatory reporters?

Who is considered a mandated reporter in PA?

Person 18 years of age or older who is responsible for the child's welfare or who resides in the same home as the child. Mandated reporters do not have to determine whether or not the person meets the definition of perpetrator in order to make the report.

The Older Adults Protective Services Act (OAPSA), which was amended by Act 13 of 1997, mandates reporting requirements on suspected abuse.

3355) signed by President Bill Clinton on September 13, 1994. The Act provided $1.6 billion toward investigation and prosecution of violent crimes against women ...