Get Form
Show details
4 out of 5
51 votes
Suite 100 Greenwood Village Colorado on Friday December 21 2012 by 2 00 p*m* All bids received will be opened privately. THIS PROPOSAL made this day of 2012 to GH PHIPPS herein designated the Contractor from Contact Phone Email herein designated the Subcontractor. The Subcontractor having carefully examined the Instruction to Bidders Supplementary Instructions General Conditions the Supplementary Conditions the General Requirements the Specifications the Drawings and ADDENDUM NUMBER S H L Archi ...

01. Edit your stucco project proposal form online
Type text, add images, blackout confidential details, add comments, highlights and more.
02. Sign it in a few clicks
Draw your signature, type it, upload its image, or use your mobile device as a signature pad.
03. Share your form with others
Send stucco job bid proposal via email, link, or fax. You can also download it, export it or print it out.

Dochub is the greatest editor for modifying your documents online. Adhere to this simple guideline redact Stucco proposal template in PDF format online at no cost:

Explore all the benefits of our editor today!

What is a technical proposal for a construction project?

The Technical Proposal shall provide a description of the proposed approach to managing all project activities during design, construction and maintenance of the Project.

How do I write a contractor proposal?

What are the contents of a project proposal?

How do you start a construction proposal?

To write an effective construction project proposal, follow these steps: Do your research. Check state and local laws about proposals. Meet with the prospective clients. Create a proposal template. Include a cover letter. Be specific and detailed in each proposal section. Include a signature page.

What is a contract proposal letter?

A Contractor Proposal Template is a proposal written offer formally used by businesses who wish to close a deal with another company or sometimes the government for a certain project. It is a kind of document providing details of the offer or a bid into further working towards a project. 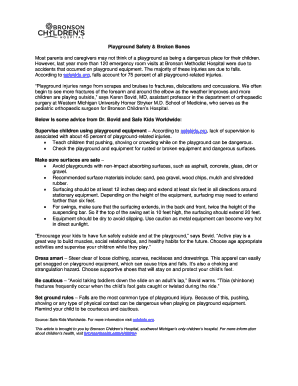 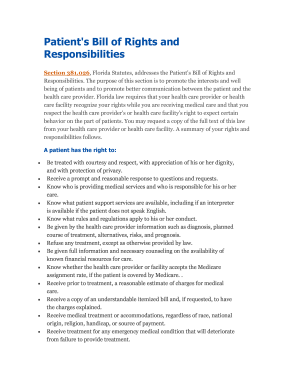 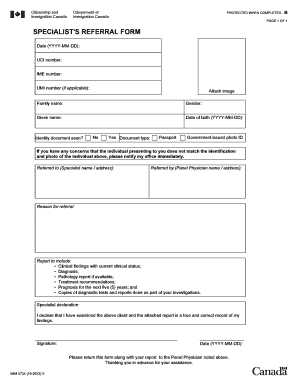 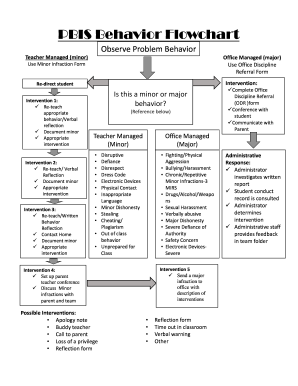 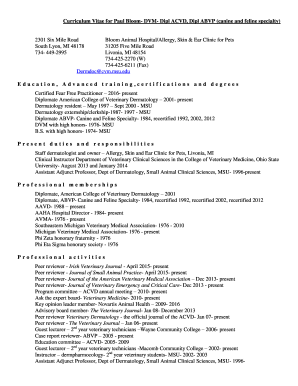 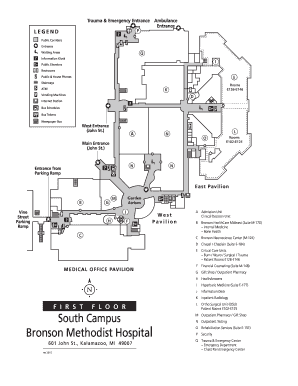 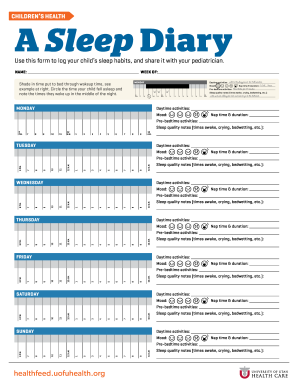 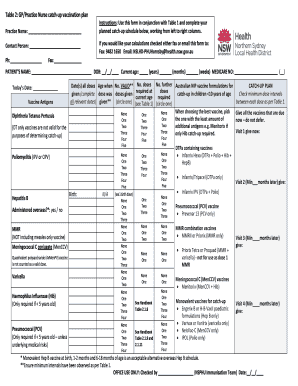 How do you write a proposal for a construction project?

Your construction proposal template should include: The scope of work; An estimate of the project cost; The client's information; A payment schedule; The start and finish dates; What happens if there are hidden defects or unforeseeable conditions; A work schedule;

What are the four parts of a technical proposal in project management?

Basic components of a proposal Abstract/Summary. The abstract is the most important component of the proposal. ... Statement of Need. What is the issue that you are addressing and why does it matter? ... Project Activity, Methodology and Outcomes. ... Evaluation. ... Dissemination. ... Budget and Continuation Funding.

What is included in a construction proposal?

How do I write an independent contractor proposal?

When writing a proposal for freelance work, be sure to: Demonstrate that you thoroughly understand the client's project and goals. Include realistic timelines, deliverables, and quotes. Ensure that your proposal is polished and complete. Proofread your proposal before submitting it to a client.

What is the basic format for a proposal?

Here's the general structure of a proposal: As you can see, a proposal generally consists of: Introduction: A brief overview of the problem, solution, costs, and benefits. Issue: The main definition of the issue, including subject, purpose, main argument, background information and importance.

The stucco on the east side ofthe building has been removed, ... and August 19,2004 BID PROPOSAL FORM CITY OF SHAKOPEE FIRE STATION STUCCO PROJECT SHAKOPEE, ...

After the Roman withdrawal from Britain in the 5th century, the layout of the Roman settlement governed the plan of the Saxon and medieval city.

Looking at the reverse of the plaster samples, will highlight new areas for study which include; mineral composition and plant matter which have not been ...