Get the up-to-date release any liability 2023 now

Get Form
Show details
4 out of 5
57 votes
personal injury or illness as a result of services provided to URRLS* 1. Waiver and Release I the Subcontractor for myself and my heirs executors administrators and assigns hereby release waive discharge and hold harmless URRLS and its successors assigns libraries directors officers employees and agents from any and all liability claim and demands of whatever kind of nature either in law or in equity which arise or may hereafter arise from the services I provide to URRLS* I understand and ackno ...

01. Edit your release of liability form online
Type text, add images, blackout confidential details, add comments, highlights and more.
02. Sign it in a few clicks
Draw your signature, type it, upload its image, or use your mobile device as a signature pad.
03. Share your form with others
Send subcontractor liability waiver via email, link, or fax. You can also download it, export it or print it out.

How to rapidly redact Release any liability online

Dochub is the greatest editor for changing your forms online. Adhere to this straightforward guide to redact Release any liability in PDF format online at no cost:

Explore all the benefits of our editor right now!

What does a waiver say?

A waiver is a demonstration, usually in written form, of a party's intent to relinquish a legal right or claim. The key point to note is that the relinquishment is voluntary, and can apply to a variety of legal situations. Essentially, a waiver removes a real or potential liability for the other party in the agreement.

How do you write a simple release of liability?

How do you write a liability disclaimer?

In your disclaimer, cover any and all liabilities for the product or service that you provide. You should warn consumers of any dangers or hazards posed by your product. You should list specific risks while at the same time acknowledging that the list is not exhaustive. For example, you could write, "NOTICE OF RISK.

How do you write a liability letter?

By signing the letter, they indicate their agreement not to hold you liable for any related injuries. Identify your business at the top of the letter, including the name and address. ... Place a heading or title for the letter at the top of the page. ... Establish all parties released from liability in the first paragraph.

How do you say release of liability?

A standard release of liability in most personal injury waivers includes a statement similar to: \u201cThe undersigned hereby assumes all risk of injury or harm as a result of the activities specified above and agrees to release, indemnify, defend, and forever discharge the releasee from all liability, claims, demands, ... 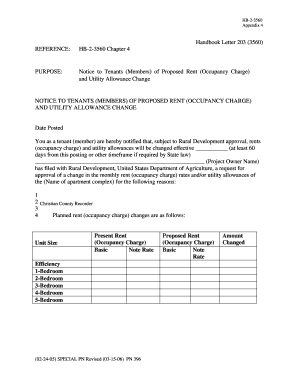 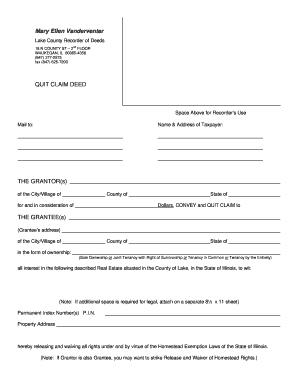 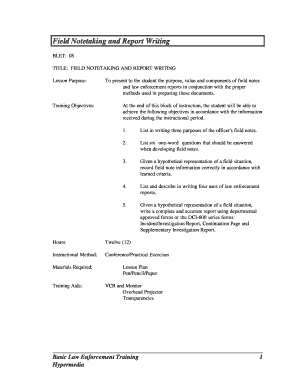 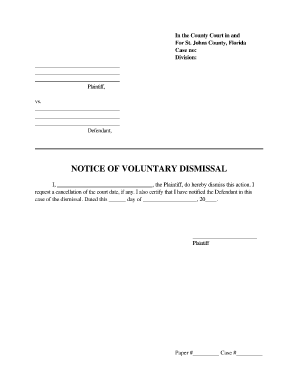 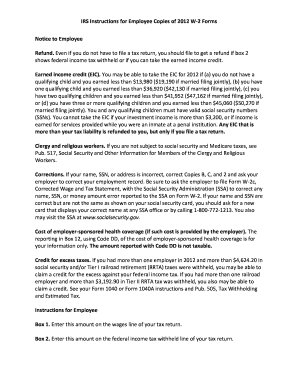 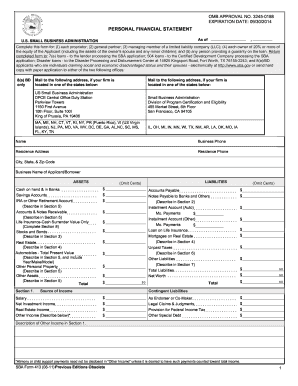 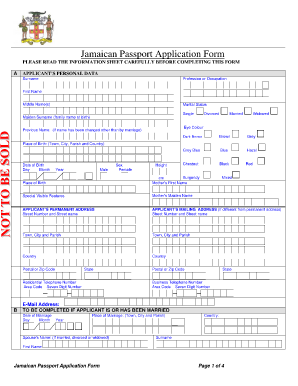 What is an example of a waiver?

Examples of waivers include the waiving of parental rights, waiving liability, tangible goods waivers, and waivers for grounds of inadmissibility. Waivers are common when finalizing lawsuits, as one party does not want the other pursuing them after a settlement is transferred.

How do you write a release form?

How to Write a Photo Release Form: Identify the releasor. ... Describe the photo, image, likeness, or video. ... Address any payment the model receives for the release. ... Address royalties. ... Address whether the model has the ability to revoke their authorization. ... The parties sign and date the release.

How do you write a release of responsibility?

What is a standard release form?

Why is a liability waiver necessary?

By signing a liability waiver, customers acknowledge the risks involved by their participation in the service or activity. They're agreeing to remove legal liability from the business owner or company. This is why it's best practice to have people sign a release of liability form before working with them.

A legal release is a legal instrument that acts to terminate any legal liability between the releasor and the releasee(s), signed by the releasor.

THIS MUTUAL GENERAL RELEASE AND WAIVER (the “Release”) is dated effective as of June 30, ... or (ii) any NightHawk Retained Liabilities (as defined below).

A release of liability and waiver of the right to sue if any loss results from participation in the activity. An express assumption of risk where the ...