Get Form
Show details
4 out of 5
31 votes
HARDING UNIVERSITY CONFIDENTIAL CHARACTER REFERENCE Instructions for Applicant Completed reference forms are essential to an admission decision* Complete the upper portion of this character reference and submit it to someone such as a minister a notary community leader or doctor to complete the reference below. Please provide stamps for the return envelopes. Applicant s Name Last First Middle Address City State Zip Code Please print or type As an applicant for admission I am requesting that thi ...

01. Edit your form for character reference online
Type text, add images, blackout confidential details, add comments, highlights and more.
02. Sign it in a few clicks
Draw your signature, type it, upload its image, or use your mobile device as a signature pad.
03. Share your form with others
Send harding chacter reference form via email, link, or fax. You can also download it, export it or print it out.

Dochub is the greatest editor for modifying your paperwork online. Adhere to this straightforward guide to redact Character court letter in PDF format online for free:

Discover all the benefits of our editor today!

What should be included in a character letter?

How to write a character reference letter Start by explaining your relationship to the candidate. How do you know the candidate? ... Include long you've known the candidate. ... Add positive personal qualities with specific examples. ... Close with a statement of recommendation. ... Offer your contact information.

What should a character reference letter for court say?

State that you respect that the defendant has been found guilty or pled guilty to a crime, and that you are writing the letter to offer a fuller picture of him or her as a person. Include specific examples of how the person has helped you or someone else, or how he or she has been a leader or an inspiration.

How long should a character statement be court?

While 10 letters is a good place to start, there is such a thing as too many. More is not necessarily better. The judge will read these letters prior to sentencing, and you do not want to annoy the judge by overwhelming them with a pile of letters.

What do judges look for in a character reference?

In the fall of 2016, I interviewed Judge Mark Bennett and he spoke specifically about Character Reference Letters. Judge Bennett said that he has read somewhere between 30,000 and 40,000 character reference letters. He based his estimate on the fact that he has sentenced more than 4,000 people. 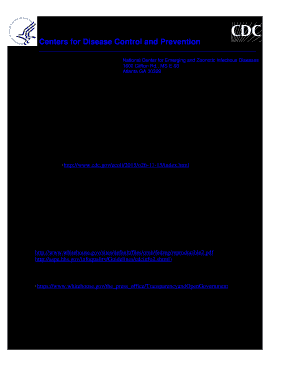 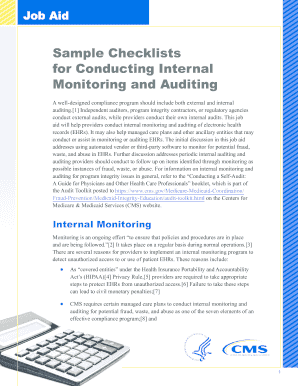 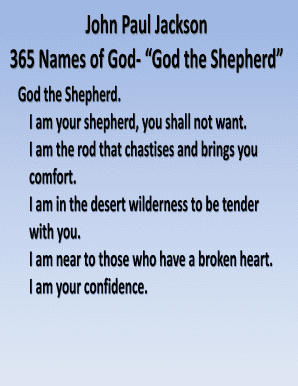 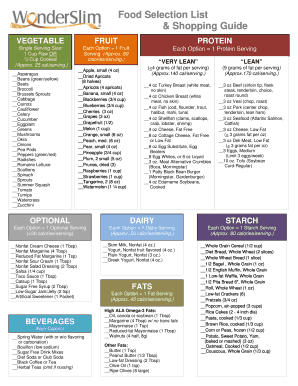 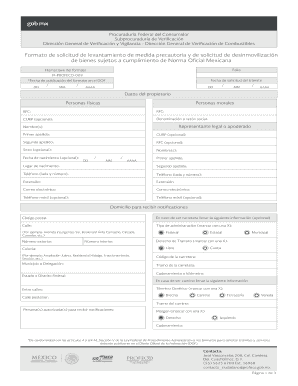 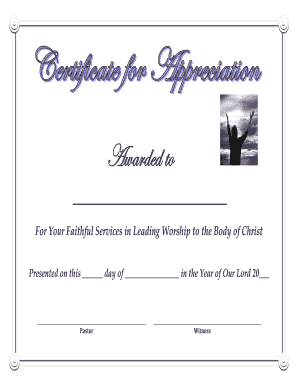 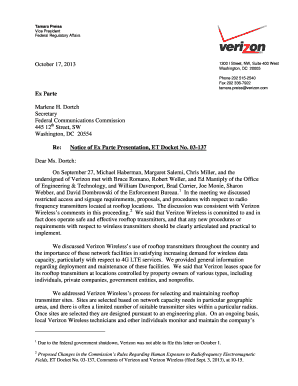 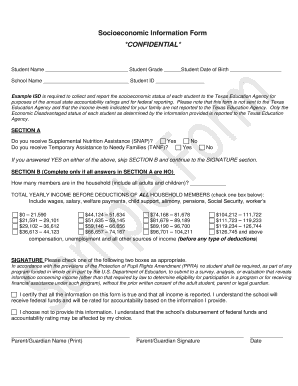 What is the purpose of a character reference letter?

Character reference letters describe the skills and traits you display outside the workplace. The people who write these letters know you personally. They can include teachers, coaches, landlords or people you know from your volunteer work or worship group.

What is a character reference letter for court?

The purpose of a character reference letter for court is to paint a defendant in a positive light through the words of someone who knows the defendant well. These letters should be free of legal jargon and are often used in child custody matters.

Who should write a character reference letter for court?

What does a judge look for in a character letter?

What should a character reference letter for court include?

Impermissible Letters of Reference or Recommendation

Ultimately, there is no “ordinary” judicial recommendation letter. ... character and abilities, such as a judge might provide for a former court employee in ...

Evidence of a person's character or character trait is not admissible to prove that ... trial if the court, for good cause, excuses lack of pretrial notice.

Character assassination (CA) is a deliberate and sustained effort to damage the reputation or credibility of an individual. The phrase "character ...