01. Edit your td4 online
Type text, add images, blackout confidential details, add comments, highlights and more.
02. Sign it in a few clicks
Draw your signature, type it, upload its image, or use your mobile device as a signature pad.
03. Share your form with others
Send td4 slip via email, link, or fax. You can also download it, export it or print it out.

With DocHub, making adjustments to your documentation requires only some simple clicks. Follow these fast steps to edit the PDF Td4 form trinidad online for free:

Our editor is very user-friendly and efficient. Try it out now!

The federal and provincial/territorial TD1 Personal Tax Credits Return forms can be found on the CRA website.

What is tax annual return?

It is a consolidated credit statement issued at the end of every financial year under Section 203AA of the Income Tax Act, 1961. It also furnishes information on how much advance tax or self-assessment tax you have paid during the year.

What happens if I don't fill out TD1 form?

Employees who do not fill out new forms may be penalized $25 for each day the form is late. The minimum penalty is $100, and increases by $25 per day to the maximum of $2,500. Employees do not have to fill out new TD1 forms every year if their personal tax credit amounts have not changed.

What is a TD4 form in Trinidad?

The Return of Emoluments Paid and PAYE Deducted, otherwise referred to as the PAYE Annual Return or the TD4 Summary Return, is filed yearly by employers. Employers declare all emoluments paid to their employees and taxes deducted and remitted to the Board of Inland Revenue (BIR).

How do I get my tax return from Trinidad?

By accessing e-Tax at https://etax.ird.gov.tt in any standard web browser,taxpayers can register to view their accounts, file returns, and correspond with IRD. e-Tax is safe, easy, and convenient. 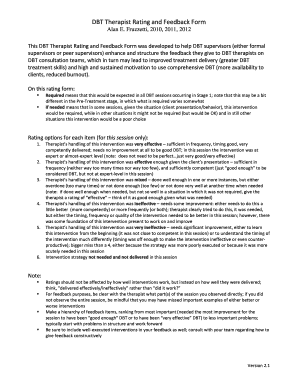 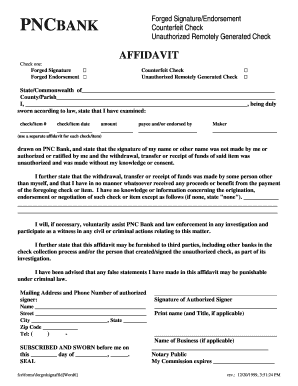 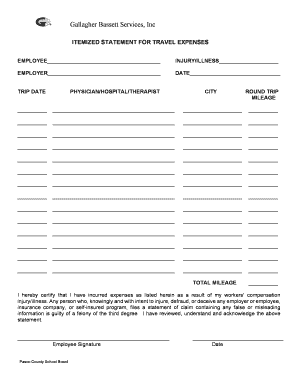 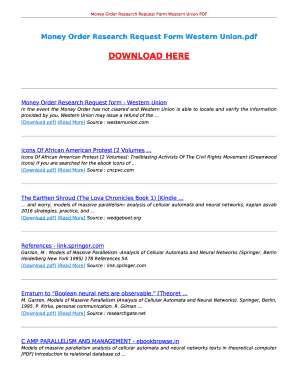 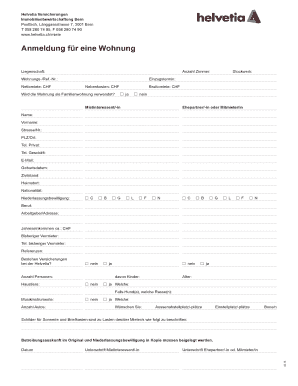 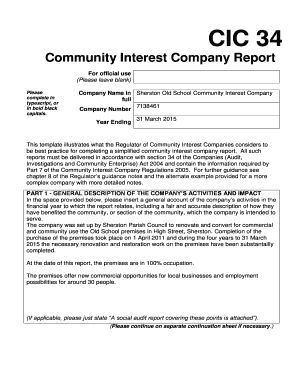 How do I fill out a TD1AB form?

What is a td1a form?

A \u201cCertificate of Approval for PAYE Tax Deductions\u201d will be issued to Employers indicating the Personal Allowances, Deductions and Credits Approved for the year of income. The TD1. A will continue to be issued where employees have two or more sources of emolument income.

Where can I get an IRD form?

Unlike other tax agents, Etax does not charge any fee for this service.

Where can I pick up tax forms in my area?

To find the Center nearest to you, visit IRS.gov and click on \u201cHelp & Resources\u201d and then \u201cContact Your Local IRS Office.\u201d Select your state for a list of offices, as well as a list of services available at each office.

Income, wealth, and their distribution in the United States

Payments to governments are largely in the form of indirect taxes (such as ... offshore petroleum block in Trinidad with declared oil and gas reserves.