01. Edit your ole miss transcript request online
Type text, add images, blackout confidential details, add comments, highlights and more.
02. Sign it in a few clicks
Draw your signature, type it, upload its image, or use your mobile device as a signature pad.
03. Share your form with others
Send ole miss mba transcripts request via email, link, or fax. You can also download it, export it or print it out.

With DocHub, making adjustments to your documentation takes only some simple clicks. Make these quick steps to modify the PDF Ole miss transcript online for free:

Our editor is super intuitive and effective. Try it now!

Do online classes show up on college transcript?

Do online classes affect your GPA?

Are online classes an easy way to earn needed credits for graduation? Can students use online courses to raise a GPA? The answer to all these questions is yes. Taking online courses can affect a grade record positively or negatively.

How do I request a transcript of records?

To get an official copy of your transcript, contact your school's registrar. In most cases, you don't even have to call or go in person; the registrar's office may have an online form for requesting your transcript. You can usually pay the transcript fee online too.

How long does it take to get accepted to Ole Miss?

July 1, 2022 \u2013 Admissions application opens for Fall 2023 (Please note that during peak application times it takes between 3-4 weeks to process an application, once all materials have been received.) 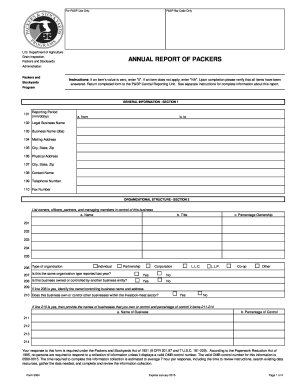 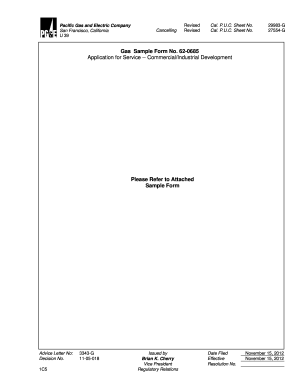 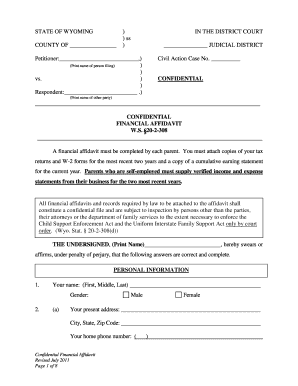 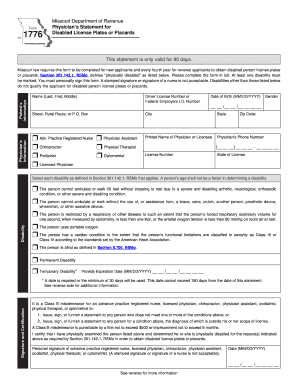 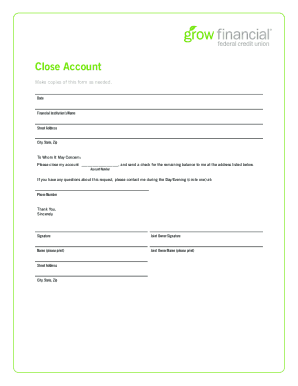 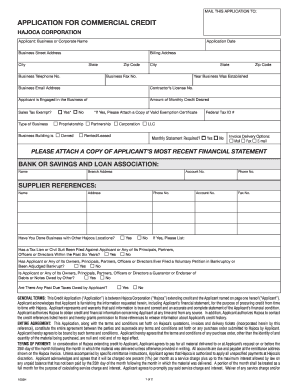 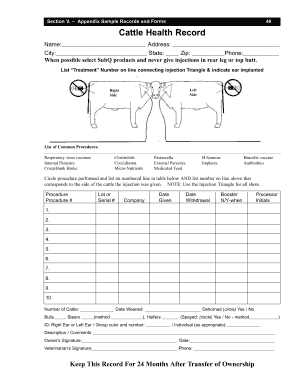 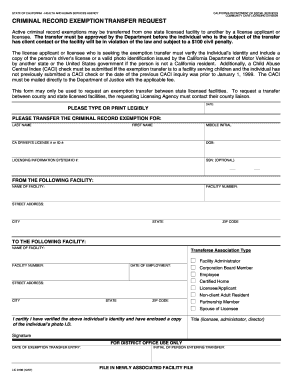 How do I get my transcript from Ole Miss?

Phone: 662-915-7792 Fax: 662-915-7793 All transcript requests must be made in writing. Fill out this form completely with your signature and form of payment. You may either mail or fax this form to address above.

How do I get official transcripts?

To get an official copy of your transcript, contact your school's registrar. In most cases, you don't even have to call or go in person; the registrar's office may have an online form for requesting your transcript. You can usually pay the transcript fee online too.

Can official transcripts be emailed?

Official Transcript This can be sent directly via email or through an online transcript verification service such as Parchment, Credentials Solutions or The National Student Clearinghouse.

What is the acceptance rate at Ole Miss?

The acceptance rate at Ole Miss is 88.1%. For every 100 applicants, 88 are admitted. This means the school is lightly selective. The school will have their expected requirements for GPA and SAT/ACT scores.

The record will include a list of the courses, both on-campus and online, that you have completed. In addition to listing courses, the transcript will also include your grades for each class and the semester in which the courses were completed.

IT Helpdesk - FAQ | University of Mississippi

"James Meredith and the Ole Miss Riot" is the memoir of one of the participants, a young Army second lieutenant named Henry T. ... Transcript: TEXT.

Orgeron previously served as the head football coach at the University of Mississippi (Ole Miss) from 2005 to 2007 and was the interim head coach at the ...