01. Edit your day school claim form online
Type text, add images, blackout confidential details, add comments, highlights and more.
02. Sign it in a few clicks
Draw your signature, type it, upload its image, or use your mobile device as a signature pad.
03. Share your form with others
Send day school form via email, link, or fax. You can also download it, export it or print it out.

How to edit Indian claim form in PDF format online

Adjusting paperwork with our extensive and user-friendly PDF editor is simple. Make the steps below to fill out Indian claim form online quickly and easily:

Benefit from DocHub, one of the most easy-to-use editors to quickly handle your paperwork online!

What is a claim Form?

A claim form is the document that tells your insurance company more details about the accident or illness in question. This will help them determine if the expenses you are claiming for are covered under your insurance plan or not, so the more information on this form the better.

What is a claim document?

A claim document is a written synopsis of the claim that can be presented to the opposition at the early stages of the dispute.

What is the definition of a claim form?

Definition of claim form : a document with information about why a person should be given money filled out an insurance claim form.

What are the two types of medical claims?

The two most common claim forms are the CMS-1500 and the UB-04. These two forms look and operate similarly, but they are not interchangeable. The UB-04 is based on the CMS-1500, but is actually a variation on it\u2014it's also known as the CMS-1450 form.

What is claim request? 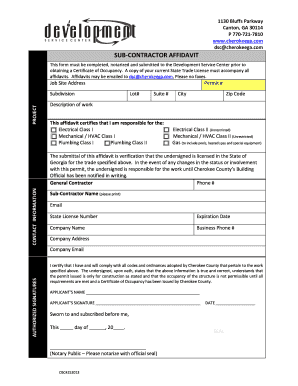 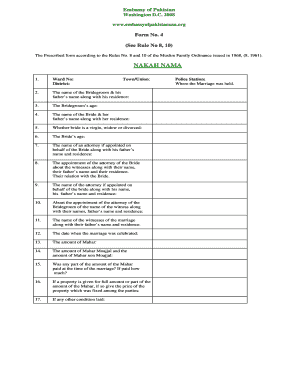 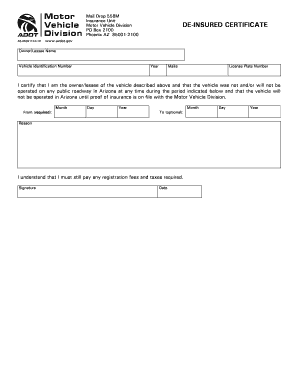 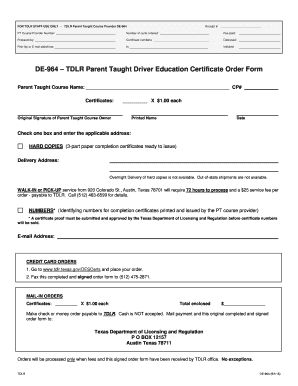 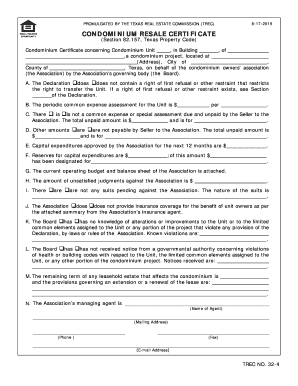 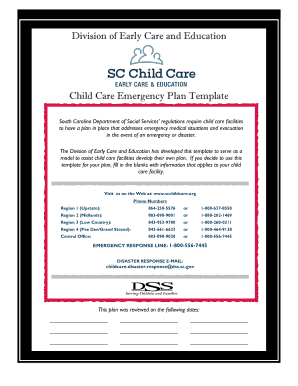 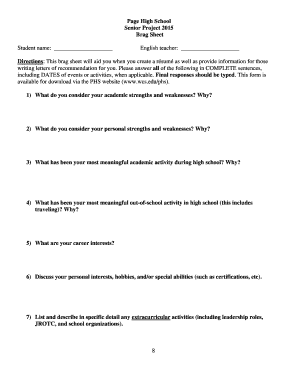 When did the last Indian day School Close in Canada?

Indian Day Schools operated for over a century, from the 1860s to 1990s. Similarly to residential schools, the purpose of the day schools was to assimilate Indigenous children and erase Indigenous language and culture.

What is the form of claim?

A claim form is a formal written request to the government, an insurance company, or another organization for money that you think you are entitled to according to their rules.

What is the difference between CMS-1500 and UB04 forms?

Who are the day scholars?

Day scholars are people who attended an Indian Residential School during the day, but did not sleep there at night.

The Indian Claims Commission Decisions is a 43 volume set documenting the claims of American Indian groups against the United States from 1946 to 1978.

The Indian Claims Commission was a judicial relations arbiter between the United States federal government and Native American tribes.