01. Edit your new york district bankruptcy online
Type text, add images, blackout confidential details, add comments, highlights and more.
02. Sign it in a few clicks
Draw your signature, type it, upload its image, or use your mobile device as a signature pad.
03. Share your form with others
Send new york district bankruptcy via email, link, or fax. You can also download it, export it or print it out.

Adjusting paperwork with our comprehensive and intuitive PDF editor is simple. Make the steps below to fill out New york bankruptcy online easily and quickly:

Make the most of DocHub, one of the most easy-to-use editors to promptly manage your documentation online!

Do bankruptcies appear in newspaper?

It is more newsworthy and interesting to see business bankruptcies in the paper as it will affect a larger part of the community, but your personal bankruptcy is unlikely to show up in the newspaper.

How quickly can you declare bankruptcy?

A Chapter 7 bankruptcy can take four to six months to do, from the time you file to when you receive a final discharge meaning you no longer have to repay your debt. Various factors shape how long it takes to complete your bankruptcy case. You will have to take care of some tasks before you file.

How much is it to file bankruptcy in NYS?

How much cash can you keep when filing Chapter 7 in NY?

If you use this Homestead exemption, you cannot also use the exemptions for cash, clothing, furnishings or the New York Wildcard Exemption discussed below. Cash up to $6,000, which includes money in your bank accounts, cash in your possession.

How long does it take to file bankruptcy in NY?

Most Chapter 7 bankruptcy cases take between 4 - 6 months to complete after filing the case with the court. The order erasing eligible debts can be granted as early as 90 days from the date the case was filed. No-asset cases are typically closed a couple of weeks after the discharge date. 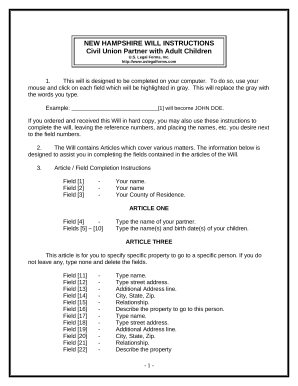 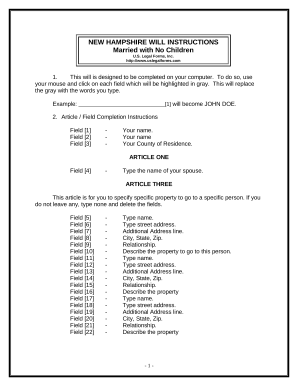 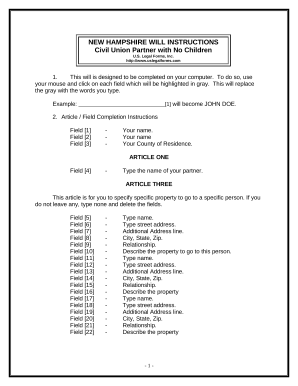 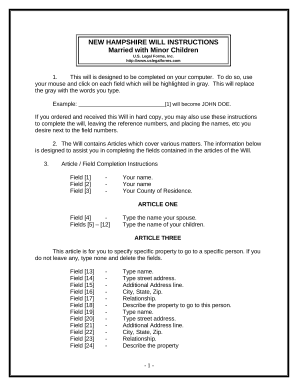 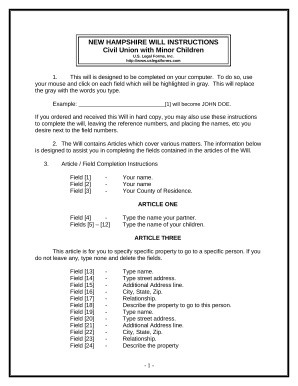 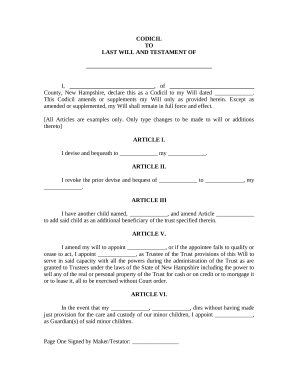 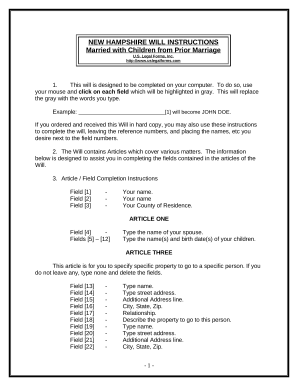 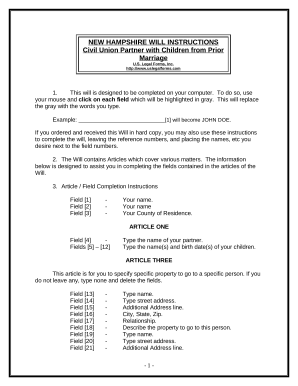 How do I declare bankruptcy in NY?

Steps in a New York Bankruptcy learn about Chapters 7 and 13. check whether bankruptcy will erase debt. find out if you can keep property. determine whether you qualify. consider hiring a bankruptcy lawyer. stop paying qualifying debts. gather necessary financial documents. take a credit counseling course.

How much does it cost to file Chapter 7 in NY?

How much does it cost to file bankruptcy in NY? The total cost of a bankruptcy varies on the initial complexity of the case, whether there are any complications or issues raised by the trustee and the Chapter of bankruptcy you file. The current filing fee for: Chapter 7 is $306.

What bankruptcy district is NY County?

How do I find out if I filed for bankruptcy?

Call the Bankruptcy Court If you need to, you can call the courthouse and ask to speak with the clerk of the court. He or she will be able to tell you when your bankruptcy discharge took effect. This may not be the fastest way to check, depending on the age of your case.

Aug 14, 2020 A substantive/statutory course that deals with the laws, regulations and underlying policy related bankruptcy sought by individuals and business

Apr 30, 2021 It was based in New York City with regional headquarters in London Lehman Brothers Holdings Inc. declared bankruptcy September 15, 2008.