Get the up-to-date wages garnishment 2023 now

01. Edit your minnesota garnishment form online
Type text, add images, blackout confidential details, add comments, highlights and more.
02. Sign it in a few clicks
Draw your signature, type it, upload its image, or use your mobile device as a signature pad.
03. Share your form with others
Send mn garnishment via email, link, or fax. You can also download it, export it or print it out.

How to edit Wages garnishment in PDF format online

Adjusting documents with our comprehensive and intuitive PDF editor is easy. Follow the instructions below to complete Wages garnishment online quickly and easily:

Take advantage of DocHub, the most straightforward editor to promptly handle your paperwork online!

How can I stop garnishment of my paycheck?

You can STOP the garnishment any time by paying the Clerks Office what you owe. The Clerk will give you a receipt. Take the receipt to your employer right away. They should stop taking money from your pay as soon as they get the receipt.

Can you negotiate after wage garnishment?

Creditors and debt collectors do not want to put more effort than they have to into your case. Even after a garnishment has started, there is always the opportunity to try to negotiate a resolution. Putting pressure and trying to negotiate provides you a chance to stop the garnishment.

Can you negotiate after wage garnishment?

Creditors and debt collectors do not want to put more effort than they have to into your case. Even after a garnishment has started, there is always the opportunity to try to negotiate a resolution. Putting pressure and trying to negotiate provides you a chance to stop the garnishment.

How do I stop a garnishment in Kansas?

You have several available options for stopping a wage garnishment in the state of Kansas. Those options include paying off the debt and avoid judgement from creditors, appeal to the court, negotiate a payment plan, or file for bankruptcy.

How do you beat a garnishment in Virginia?

Under Virginia law, there are only a few ways to stop a garnishment. You could make a lump-sum payment to pay off the judgment or allow the garnishment to continue until the judgment is fully paid. Though this can cause you to fall behind on other debts. In this case, bankruptcy may be your best solution. 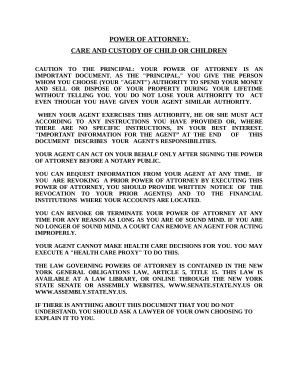 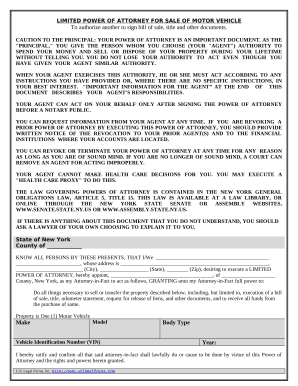 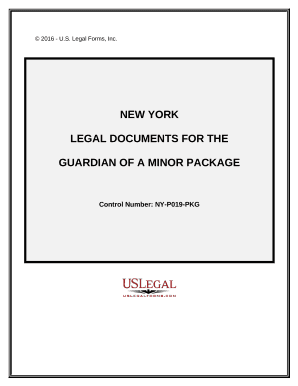 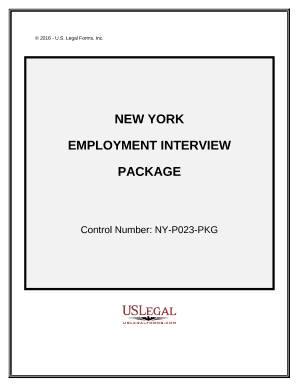 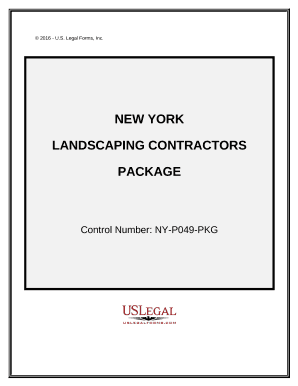 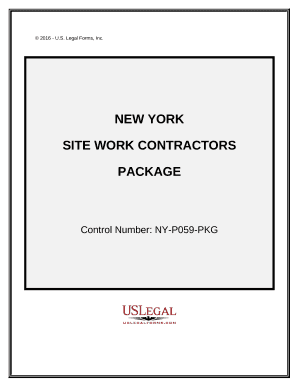 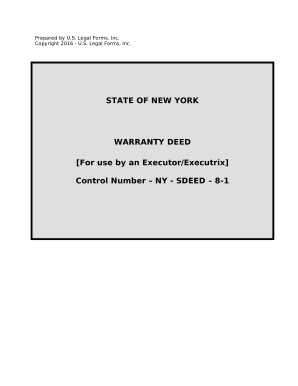 Is Kentucky a garnishment state?

Garnishment (Wage and Non-Wage): Kentucky law provides for garnishment of a judgment defendants wages. See KRS 425.506. Wage garnishment is permanent once in place and is honored in the priority in which the Order of Garnishment is served upon an employer.

How do I stop a wage garnishment in Kentucky?

You can also stop most garnishments by filing for bankruptcy. Your states exemption laws determine the amount of income youll be able to keep.

How does garnishment work in Virginia?

How do you survive wage garnishment?

6 Options If Your Wages Are Being Garnished Try To Work Something Out With The Creditor. File a Claim of Exemption. Challenge the Garnishment. Consolidate or Refinance Your Debt. Work with a Credit Counselor to Get on a Payment Plan. File Bankruptcy.

How are garnishments calculated in Virginia?

A wage attachment, also called a wage garnishment, is the process of deducting money from an employees pay as the result of a court order or action by an

The federal wage garnishment law, widely known as the Consumer Credit Protection Act (CCPA) guards employees from discharge by their employers because their