Get the up-to-date how to non disclosure 2023 now

Get Form
Show details
4.8 out of 5
59 votes
Compelled Disclosure of Confidential Information. disclose Confidential Information pursuant to any governmental judicial or administrative order subpoena discovery request regulatory request or similar method provided that the Receiving Party promptly notifies to the extent practicable the Disclosing Party in writing of such demand for disclosure so that the Disclosing Party at its sole expense may seek to make such disclosure subject to a protective order or other appropriate remedy to preser ...

01. Edit your non disclosure agreement templates online
Type text, add images, blackout confidential details, add comments, highlights and more.
02. Sign it in a few clicks
Draw your signature, type it, upload its image, or use your mobile device as a signature pad.
03. Share your form with others
Send non disclosure agreement via email, link, or fax. You can also download it, export it or print it out.

How to rapidly redact How to non disclosure online

Dochub is a perfect editor for changing your paperwork online. Follow this straightforward guideline redact How to non disclosure in PDF format online for free:

Discover all the advantages of our editor today!

What is the meaning non-disclosure?

A non-disclosure agreement (NDA) is a legally binding contract that establishes a confidential relationship. The party or parties signing the agreement agree that sensitive information they may obtain will not be made available to any others. 1 An NDA may also be referred to as a confidentiality agreement.

According to ContractsCounsel's marketplace data the average non-disclosure agreement review costs are $285 across all states and industries.

Can you make an NDA for anything?

In practice, almost every kind of information can be covered in a non-disclosure agreement. Any type of information or knowledge shared between both parties can be designated as \u201cconfidential\u201d.

What makes an NDA legally binding?

To create a legally-binding non-disclosure contract, you must use specific language when defining confidential information, parties, and scope. Broad language that can be interpreted many ways may not hold up in a legal dispute.

Three-Party NDA Like other NDAs, the three-way NDA allows all parties present at the meeting or in the negotiations to discuss the confidential idea freely and without worrying that the other parties will take their idea or violate their rights. 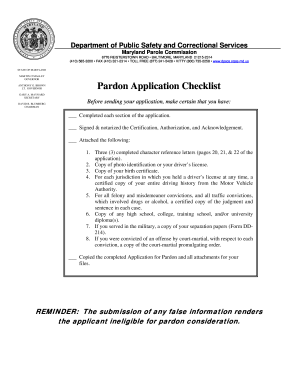 Md pardon
Learn more
Md pardon
I understand that any intentional misstatements of material facts contained in this application will cause adverse acti ...
Learn more 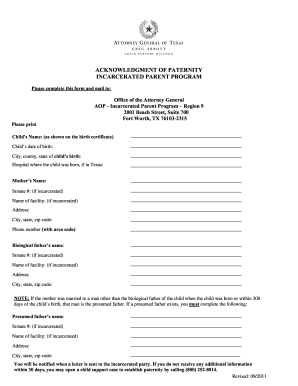 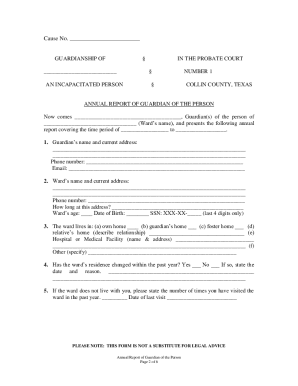 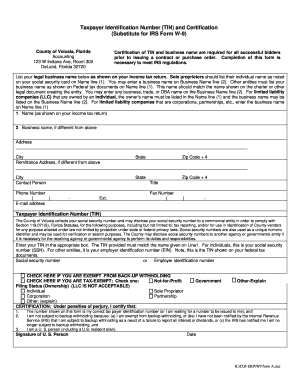 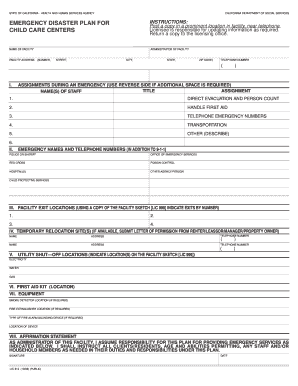 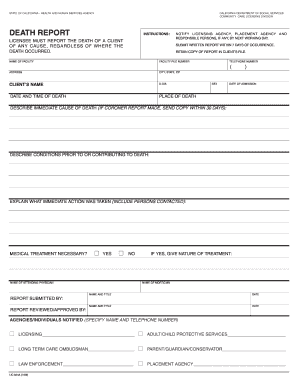 Lic 624a
Learn more
Lic 624a
NOTIFY LICENSING AGENCY PLACEMENT AGENCY AND RESPONSIBLE PERSONS IF ANY BY NEXT WORKING DAY. SUBMIT WRITTEN REPORT WITH ...
Learn more 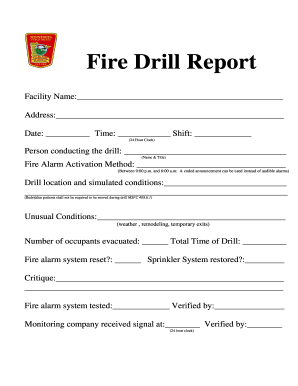 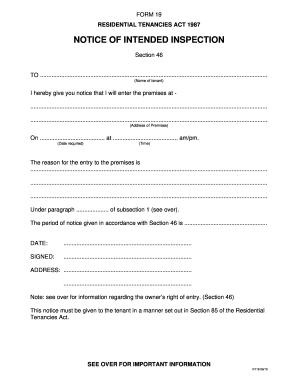 What are the 5 key elements of a non-disclosure agreement?

The Key Elements of Non-Disclosure Agreements Identification of the parties. Definition of what is deemed to be confidential. The scope of the confidentiality obligation by the receiving party. The exclusions from confidential treatment. The term of the agreement.

Can you make your own NDA?

An NDA template is a template of a non-disclosure agreement that an individual or company can follow to create their own NDA. The template will have the general legal information and blanks that can be filled in to create a unique NDA between two or more parties that is applicable to their relationship.

Can I make an NDA myself?

How To Write a Non-Disclosure Agreement on Your Own. If you don't want to waste money on a lawyer, you could try to write an NDA yourself. Bear in mind that such an endeavor is super challenging as the contract includes many important clauses that shouldn't be overlooked: Disclosing and Receiving Parties.

What are the three types of non-disclosure?

There are three types of NDAs: unilateral, bilateral, and multilateral.

How do you do a non-disclosure?

A non-disclosure agreement (NDA) is an agreement in contract law that certain information will remain confidential. As such, an NDA binds a person who has ...

A non-disclosure agreement (NDA) is a legal contract or part of a contract between at least two parties that outlines confidential material, knowledge, ...